Why Autonomous Vehicles are Stuck in Neutral Despite the surge in funding and news that autonomous vehicles (AVs) are attracting widespread adoption is still far from becoming a reality. To date, there has been a lot of success driving in relatively friendly conditions like highways in California. However, before AVs can be let loose in complex urban environments, they need to be much more competent, reliable, and safe?

Unlike perfect highway driving conditions, AVs in an urban setting must drive within close proximity to other agents such as cars, bikes, and pedestrians, whose movements it does not control, and cannot completely predict in advance. An AV must be able to anticipate the potential future actions of other agents and preemptively maneuver to avoid collisions.

Imagine a car driving at 25 miles an hour past a school that has just been let out for the day. The scene around it is filled with children of varying ages, many of them looking at their phones. If that car continued to drive straight at its current speed – which is the standard speed for urban roads – and only reacted when a child stepped onto the road, there is a high chance that it will be unable to stop in time. Similarly, any simple reactive reflex-like swerving may cause the car to hit another child on the sidewalk, or to swerve into the path of an oncoming vehicle. One safe alternative here is to assume the worst case: that all of the children could walk into the road at any minute; the right solution then is to halt the car in the middle of the street until all the children are gone, which is not practical. Instead, the car should sense the children, understand that there is a low but non-negligible probability that each of them may step into the road, and then proactively take action to avoid a collision by slowing down and creating some space between it and the sidewalk. This must happen before any of the children steps onto the road – afterward is already too late.

To do this requires the AV to model all the ways in which the agents around it may move, assign probability estimates to them, and then use those estimates to build a safe, proactive motion plan. But there are many agents, and many possible ways each of them can move, which makes the resulting problem very computationally challenging – even more so when safe operation requires the AV to plan several times a second, and react to unexpected events within 100ms. Existing software and GPU based motion planners can’t achieve this level of performance, and therefore can’t ensure an acceptable level of safety at normal driving speeds in urban environments.

Here at Realtime, we have developed an AV motion planning processor that applies our deep technical expertise in designing specialized hardware for motion planning – we build the fastest motion planning solutions – to this critical problem, resulting in a power and cost-efficient motion planning unit capable of both proactive risk-preemption, and high-speed reactive response.

By leveraging precomputation, circuit-level parallelism, and high-speed specialized motion planning circuitry, we provide an innovative and unique solution. AVs with our technology can recognize and respond to unforeseen events, such as a pedestrian who suddenly steps off the sidewalk into the road. Another key advantage is that AVs are now able to react like a human without incurring any of our human failings, such as checking our phone while driving.

If fully autonomous vehicles are to become a reality in dynamic urban environments, then solving the motion planning conundrum is an essential piece of the puzzle. To find out more about how we are helping AV manufacturers then reach out here:" 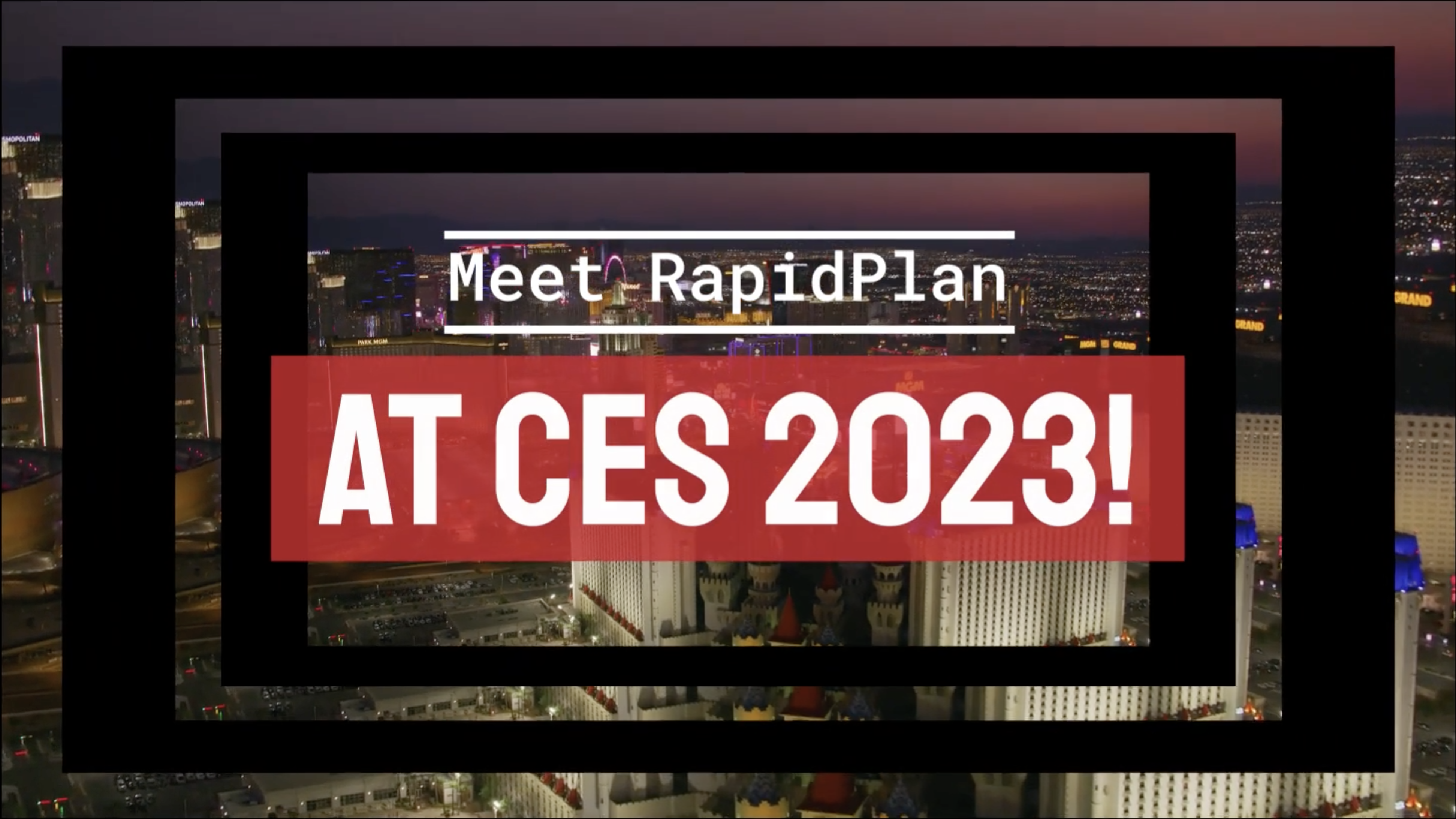 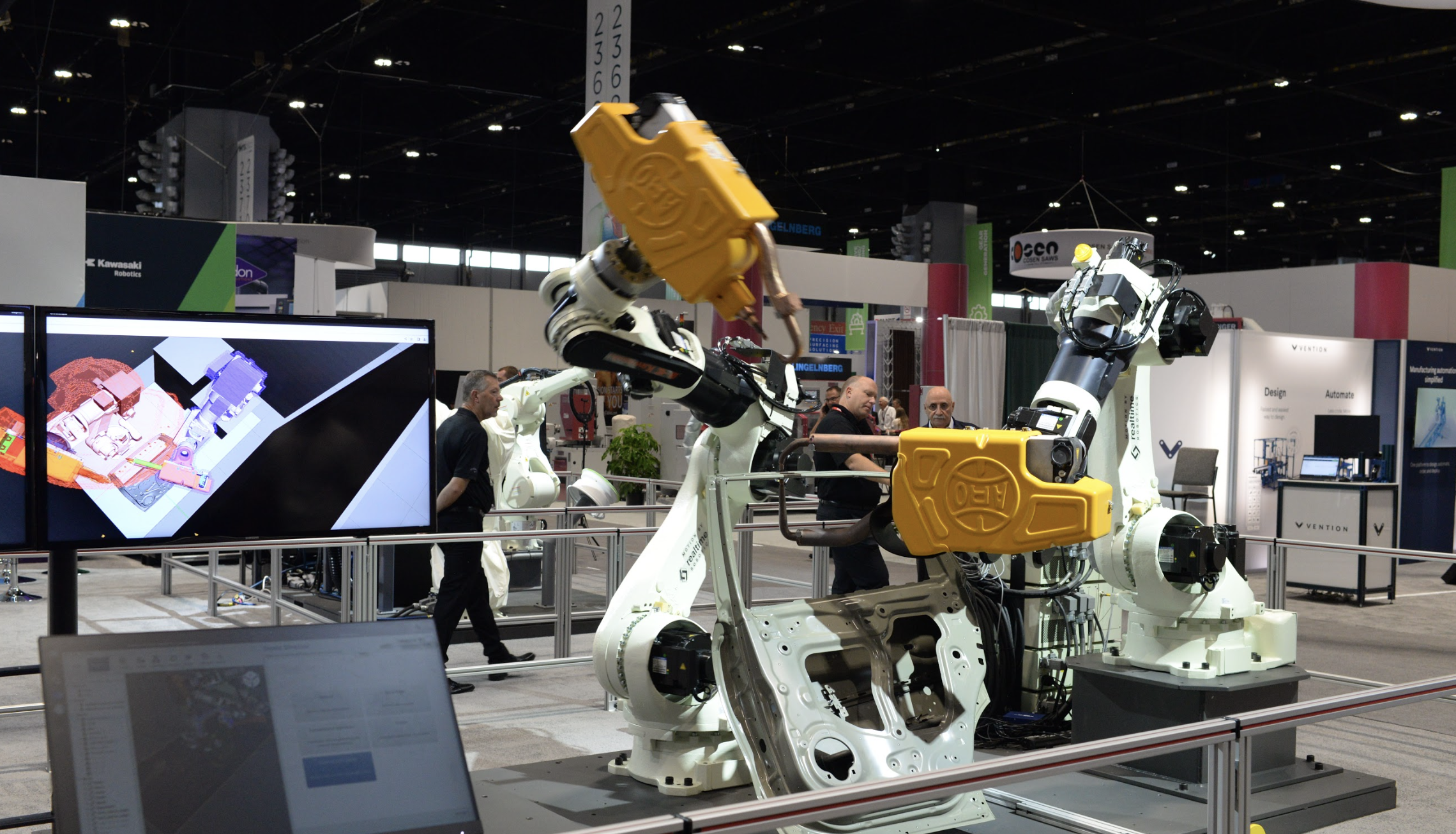