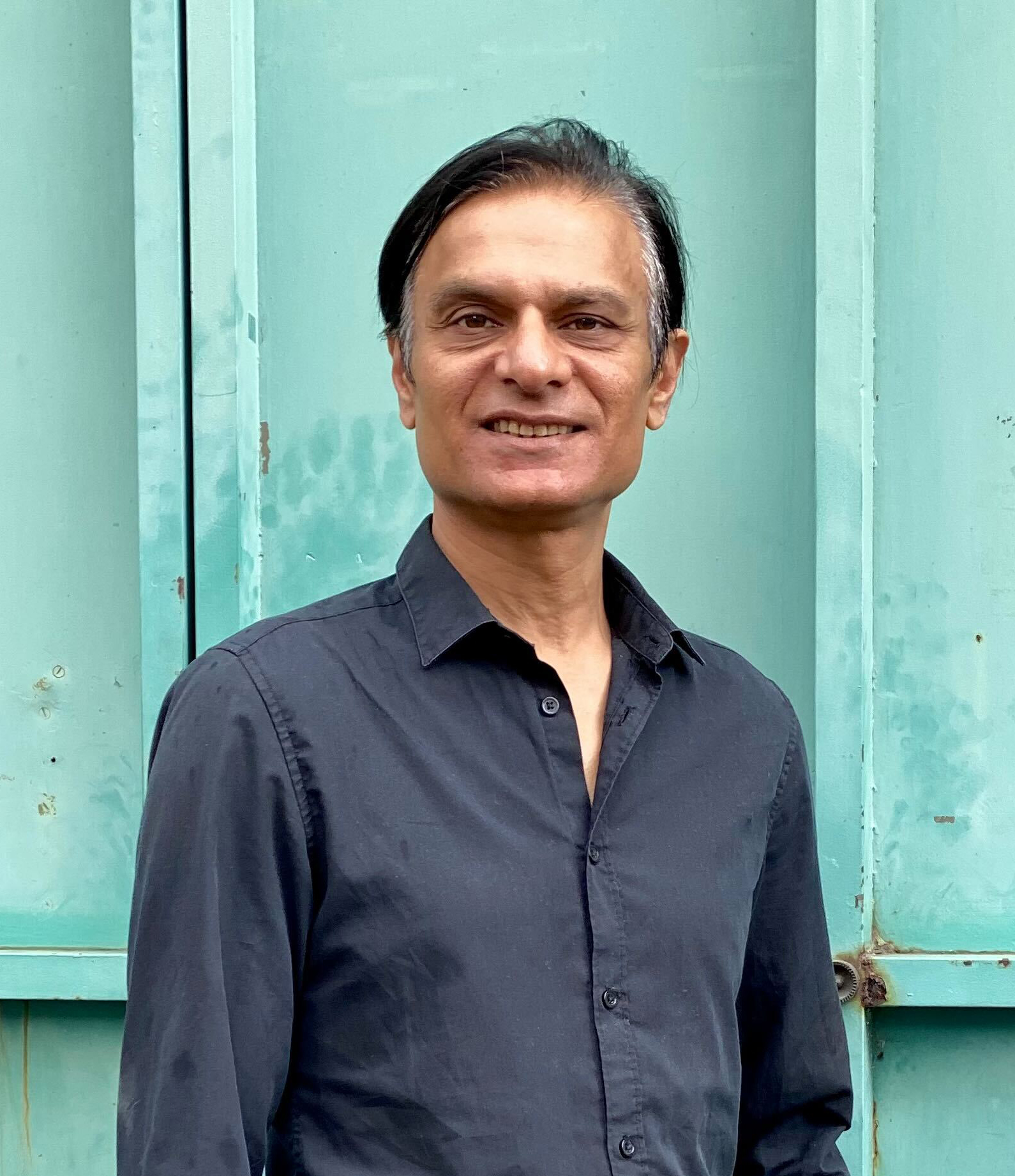 Today, we have the opportunity to speak with the head of European Business Development for Realtime Robotics, Rafiq Iqbal. Rafiq shared how he got his start, his feelings on the importance of trust, and the importance of having a strong mentor. Our Q&A follows below:

Hi Rafiq? Thanks so much for taking the time to chat with us. To get started, can you describe for readers what was the first moment you knew you wanted to be involved with robotics?

Thanks so much for talking to me today. Sure thing - when I was nine years old, there was a German program “Robbi, Tobbi und das Fliewatüüt,” that really captured my imagination. One of the characters was a robot, so naturally - after watching it - I decided to build a robot of my own. I used cardboard to bring it to life, and engineered it to be able to make some rudimentary movements.

How then, did you make the jump from cardboard robots to real ones?

I began studying the mechatronics field because I wanted to learn how to design artificial limbs and devices for people who needed that help. Unfortunately, as I entered the field I learned that medical technology was not the field for me. What this led to, however, was some thought on my part about what field incorporated what I enjoyed working on in the mechatronics space - which led me to the robotics field, as it’s very much the combination of mechanical, electronic and information technology skills. I pursued robotics full-time, and landed a starting position at Sony.

What advice do you have for someone looking to get started in the robotics field?

I think the best advice I could share is to find yourself a mentor. A good mentor can help support and guide you along your career path, helping to open your mind to new possibilities and approaches. I personally found my mentor during my time at ABB. Despite only being three years older than me, I learned a great deal from him.

At that point, I was eight years deep in my robotics career and thought I had already become a well-rounded professional with experience in all of the critical areas. His thoughts around the world of simulation and how it would change the robotics industry really opened my eyes to the possibilities. In addition to becoming a perfect mentor for me through the years, he was someone who was excellent at addressing and motivating colleagues. Watching his success in this area helped me improve my own skills as well.

You’ve mentioned in the past that you’re a strong believer in the importance of culture within an organization. Can you share your thoughts on why cultivating a feeling of trust is so important, especially in a start-up environment? I’ve found through the years that you simply can’t do everything by yourself and be successful for a sustained period of time. You need to build a team - and build trust among that team where every part of it understands their own responsibilities and what they can count on their colleagues to accomplish. It’s part motivation or inspiration, and part support. Strong teams give you the freedom to develop an innovative idea, and the support you need when you need it. Sometimes, when folks are scrambling to make something work, it becomes difficult to be open-minded or to embrace new approaches. Empowerment can lead to innovation, which leads to success. But it all comes back to communication and trust among the group.

What would you say attracted you to Realtime Robotics?

What really attracted me at first was the company’s technology. It truly is revolutionary and something the industry has been waiting years for. It will disrupt and change the industry. Aside from that, however, what really sold me on joining the company were the people involved with it. It seemed like a great team with excellent executives that believed in both the technology, and the team they’ve built to bring it to market. I felt these were people I could trust. It was a natural fit.

When you look at the future - where the robotics industry is heading - what do you see?

Things are becoming possible that you only could have dreamed of twenty years ago. Improvements in sensors, in vision technologies, and in controllers are making it easier to optimize and expand a robotic workforce. Not to mention the advent of 5G, which will make even more possible. With the improvements in programming and deployment of robotics we will see completely new business models and processes spring up. The next generation will take this technology and expand upon it where robotics will one day become an even bigger cornerstone of our way of life. There is so much that can be done and will be done - the future is tremendously bright.

OK, last question. What do you like to do when you’re not driving the future of robotics?

How much time do we have? First of all, my focus is on my five kids and my wife. But in all seriousness, throughout my career I’ve looked for ways to connect Indian society together with German society, especially in industry, economy and politics. There is so much synergy between the two areas that collaboration on common goals becomes easy. I strongly believe that it’s important for each of us to do what we can to improve our country and its operations, especially for future generations. So I often look for ways where I can help to push things in the right direction.

In addition, my wife is an interior designer and owns a design studio, so I also spend what time I can supporting her efforts.

Thanks so much for your time Rafiq - it was great getting to know you a little better? 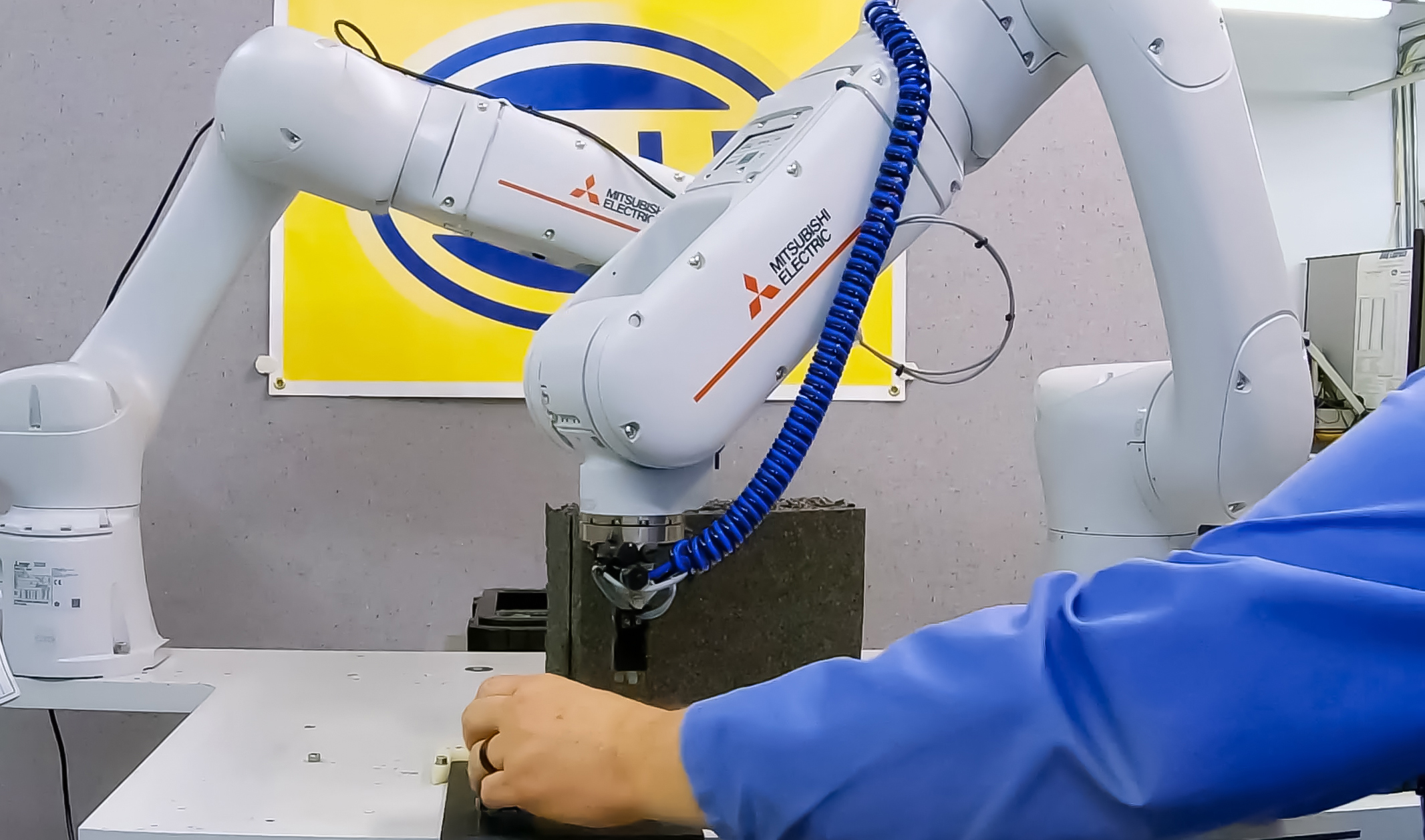 Do More by Automating Robot Movement with Realtime Robotics Technology 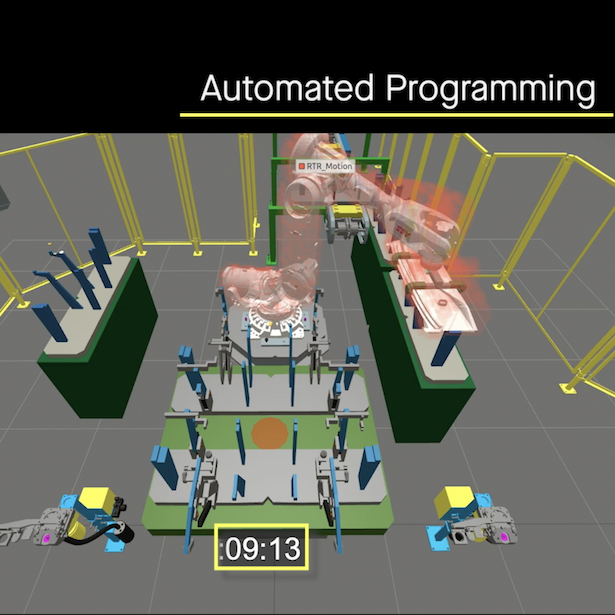 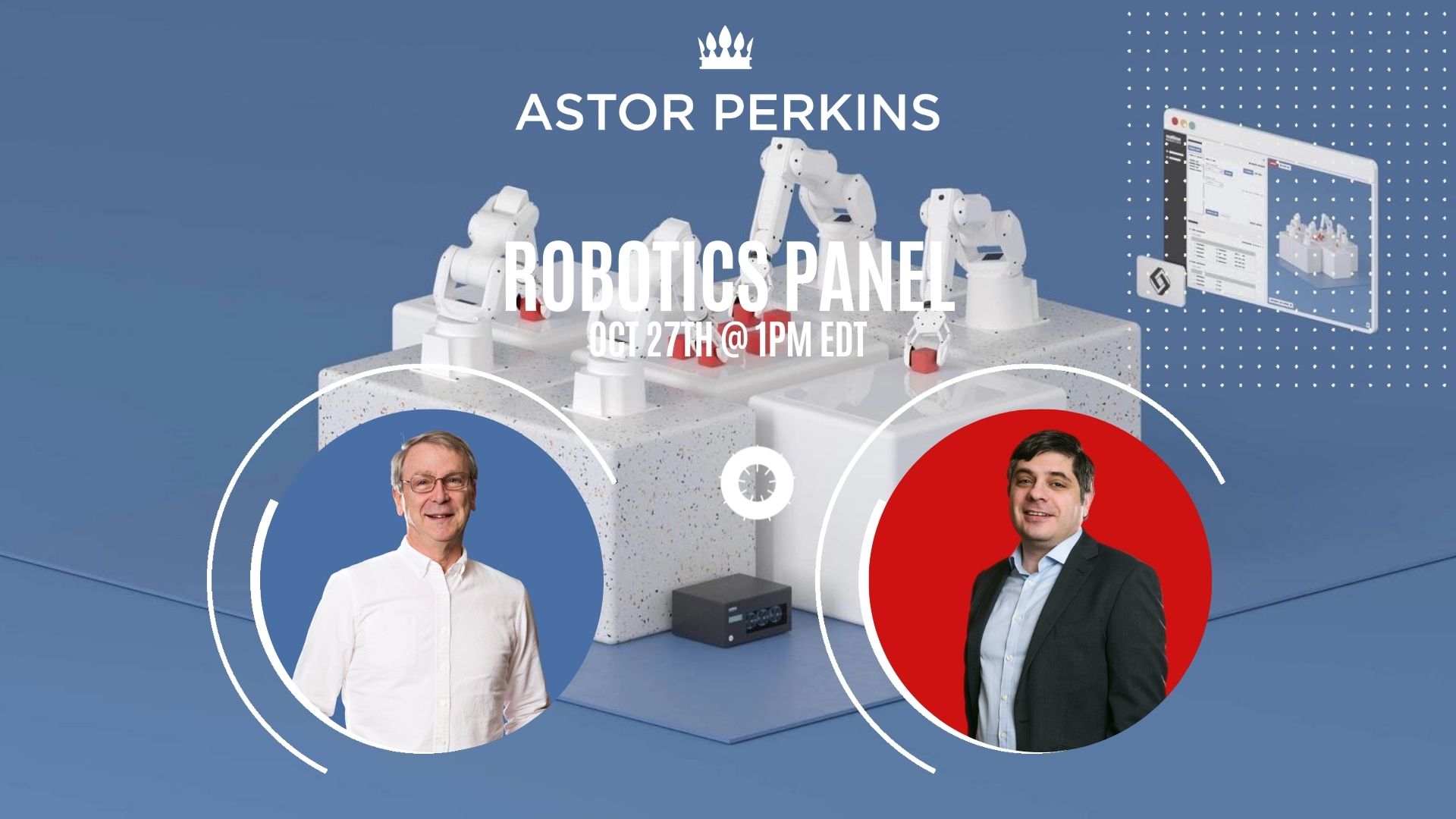